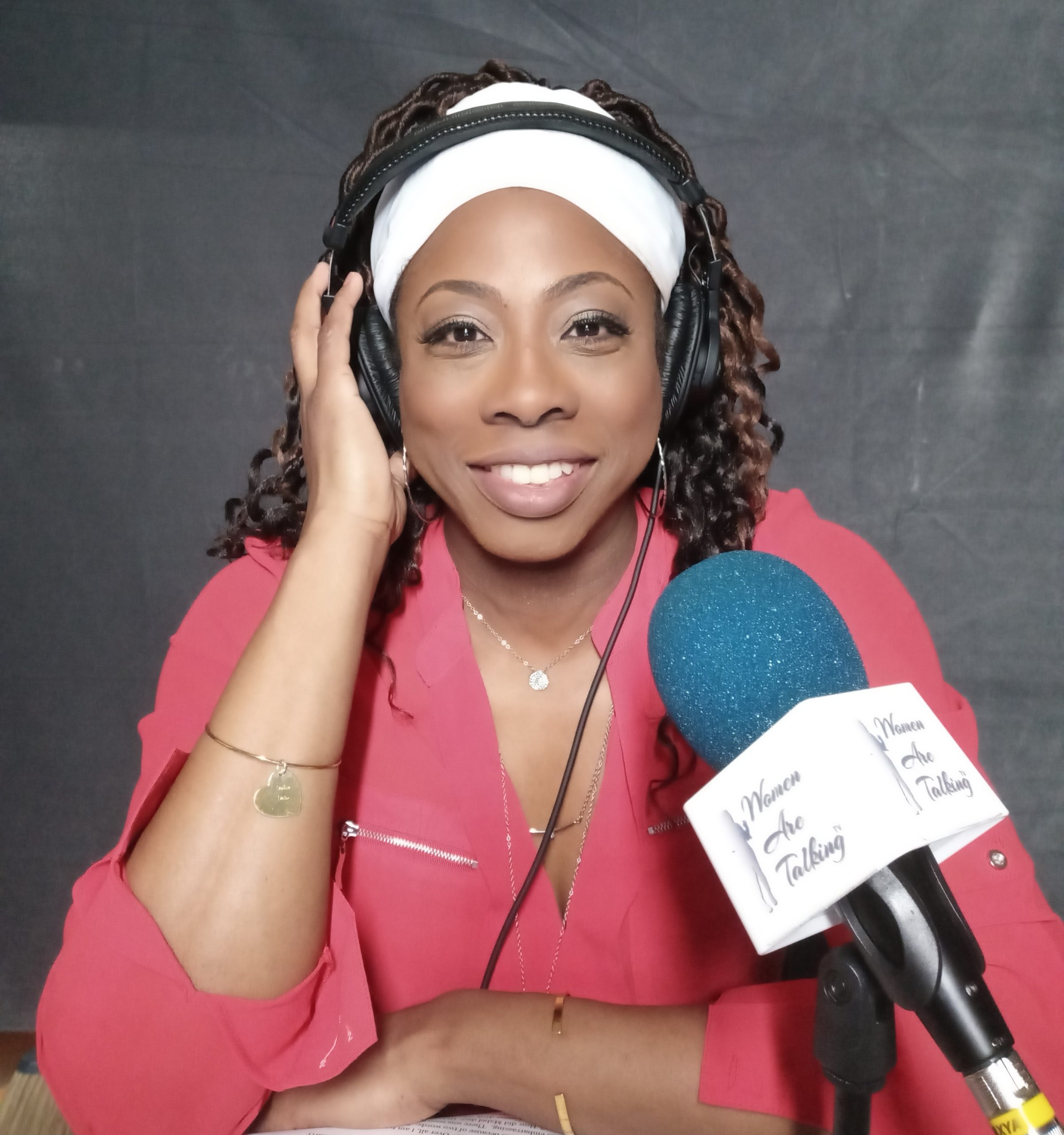 Because she wanted to have more kids, New York film producer Billi Martin chose to get a myomectomy.

Because of her age, Billi still had the desire to have more children in addition to her daughter, so she chose to get a myomectomy. Since 2007, she has had three myomectomies, with the last one done in 2016.

“Each and every one of them was harder than the previous one. Because I wanted to have more kids, but then, that option became less and less favorable.”

When Billi started her fibroid battle, she had no knowledge that uterine fibroids are a “hidden” epidemic among women of reproductive age because it was not a common conversation in her household. In pursuit of information, Billi made appointments with several doctors.  Seventy to 80 percent of women are at risk of getting uterine fibroids in their childbearing years. Every individual’s fibroid experience is unique depending on their fibroid location, size, signs, and symptoms. Fibroid symptoms can be debilitating and can really affect your daily life activities.

“First, I started internally with family members, and that went nowhere. I started researching and asking general questions at my various doctor’s appointments and my regular gynecologist visits. Whenever I got answers that I wasn’t comfortable with, I made another appointment with another doctor to ask more questions because I needed to understand why this was happening to me.”

The doctors gave Billi only two fibroid treatment options, a hysterectomy and a myomectomy. Due to a lack of awareness, Billi thought those were her only options.

“And now that I know that there were more options, more beneficial and more favorable options, I’m literally trying not to cry.”

“To all the suffering women, friend or friend, please know, you are not alone. You do not need to have a hysterectomy. Please do not be scared to ask.” 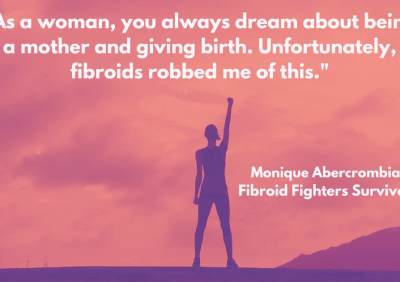