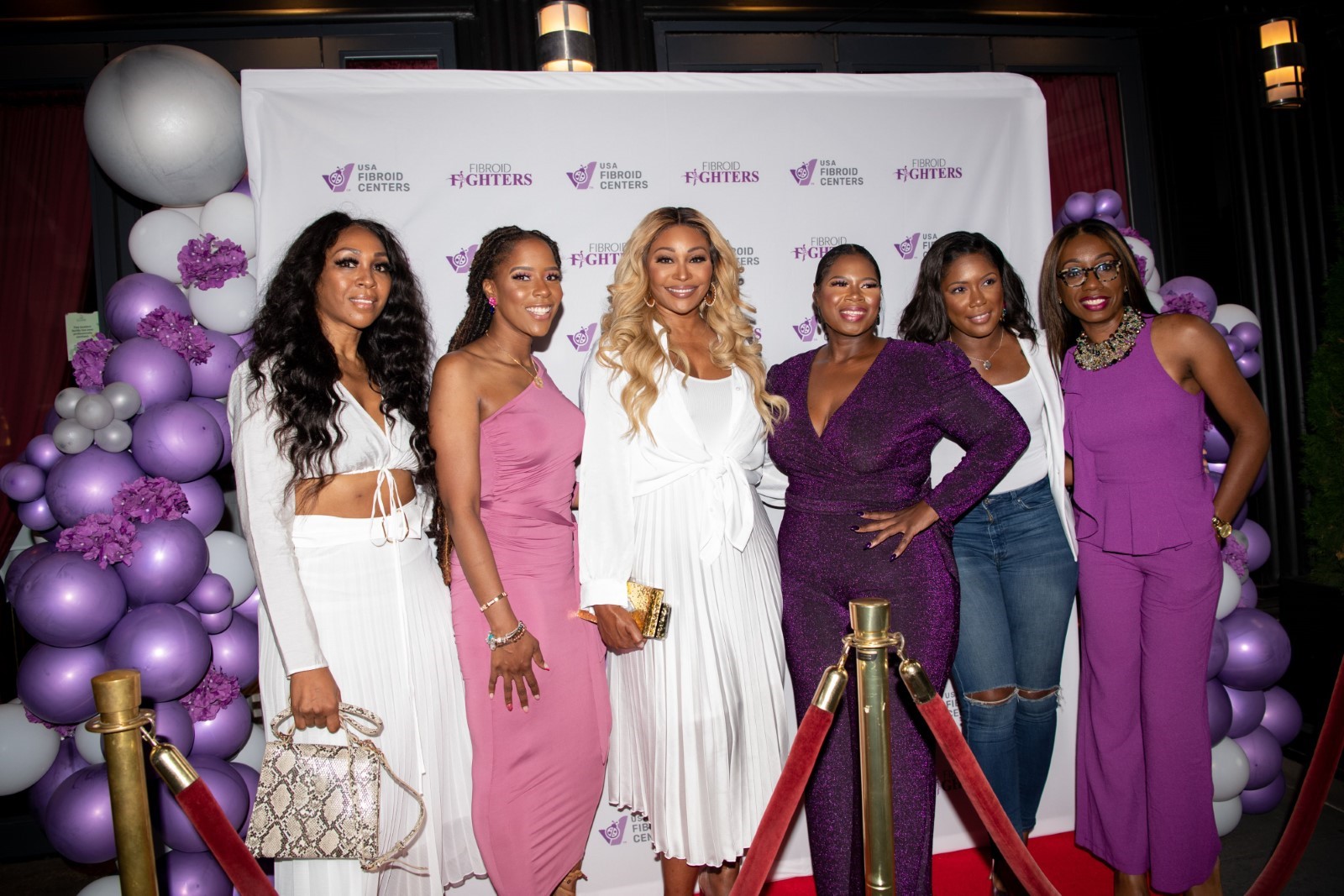 The Fibroid Fighters Foundation  hosted their annual A Night in Purple reception in New York City to complete the month-long efforts that were targeted for Fibroid Awareness Month. The event was held on July 28th at Empire Steak House in Midtown Manhattan. Yan Katsnelson, M.D., Founder and CEO, USA Fibroid Centers and Fibroid Fighters Foundation, delivered the keynote address to those in attendance. He was joined by special guests TT Torrez, of WQHT Hot 97, Vice President of Artist/Talent Relations, and Eboni K. Williams, Real Housewives of New York. The event was hosted by notable fibroid ambassadors Cynthia Bailey, Kym Lee, and Miss Diddy.

The event is an essential part of an ongoing effort by the Fibroid Fighters Foundation to bring awareness to this all-too-common women’s health condition that impacts an estimated 70% – 80% of women. Fibroids are the leading cause of hysterectomies for women seeking to relieve  their uterine fibroid symptoms. These benign tumors often cause heavy bleeding, anemia, incontinence, pain, or infertility which can greatly impact the quality of a woman’s life.

Despite the serious topic, it was an evening filled with fun, positivity, education, and encouragement. Speakers shared their personal and often debilitating experiences with uterine fibroids. Some even expressed how they had to watch helplessly as their partners suffered. These stories are a reminder of the negative impact caused by fibroids that so many suffer with on a daily basis. It is the reason the foundation is so passionate about its mission. The take-away from the powerful speeches can be summed up with one phrase: Hysterectomies and other invasive treatments are not the only options.

“You’re here to learn about the secret and spread the secret so that everyone will know. The secret is you don’t have to suffer,” Dr. Katsnelson, said.

“I am here to remind all of you, that through our struggle, we will not only represent, we will change the environment,” said Vanessa Gibson, Bronx Borough President.

Another highlight from the event was honoring Michigan State Representative (35th D) Kyra Bolden. She received the Fibroid Fighters’ Champion Award for her work designating Fibroid Awareness Month in Michigan to reach millions of women about fibroid disease. She expressed gratitude for the acknowledgment of her advocacy efforts. She shared that $500,000 is budgeted for fibroid awareness and education in Michigan. Her announcement that she is now an expectant mother after her fibroid battle underscores the idea that treatment is necessary and effective. We applaud and support her efforts.

Dr. Katsnelson, through Fibroid Fighters, is actively trying to reduce the number of unnecessary hysterectomies performed each year by educating women about non-invasive procedures.

The event provided hope for the future in the fight against fibroids and fueled the passion for the mission of helping women know their options for fibroid treatment. Fibroid Fighters would like to thank everyone who supported this event and its endeavors year-round.

Watch the emotional and impactful video from the event below: 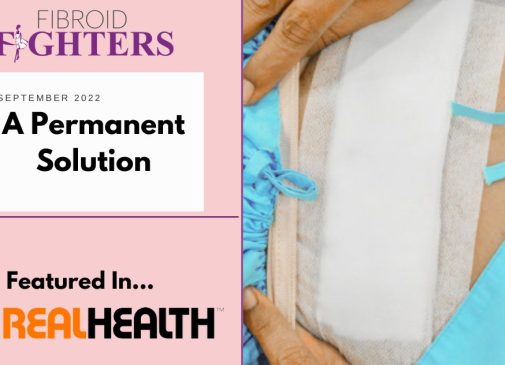 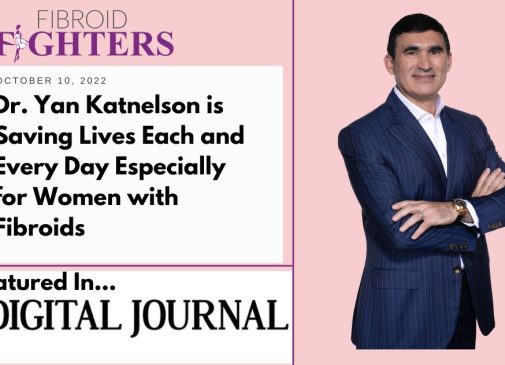 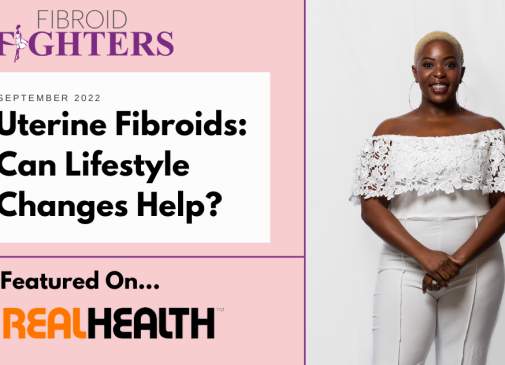 In a chat with Real Health, Melissa Muganzo Murphy, 34, an actress and filmmaker and a supporter of the nonprofit organization Fibroid Fighters Foundation, discusses her experience using alternative methods